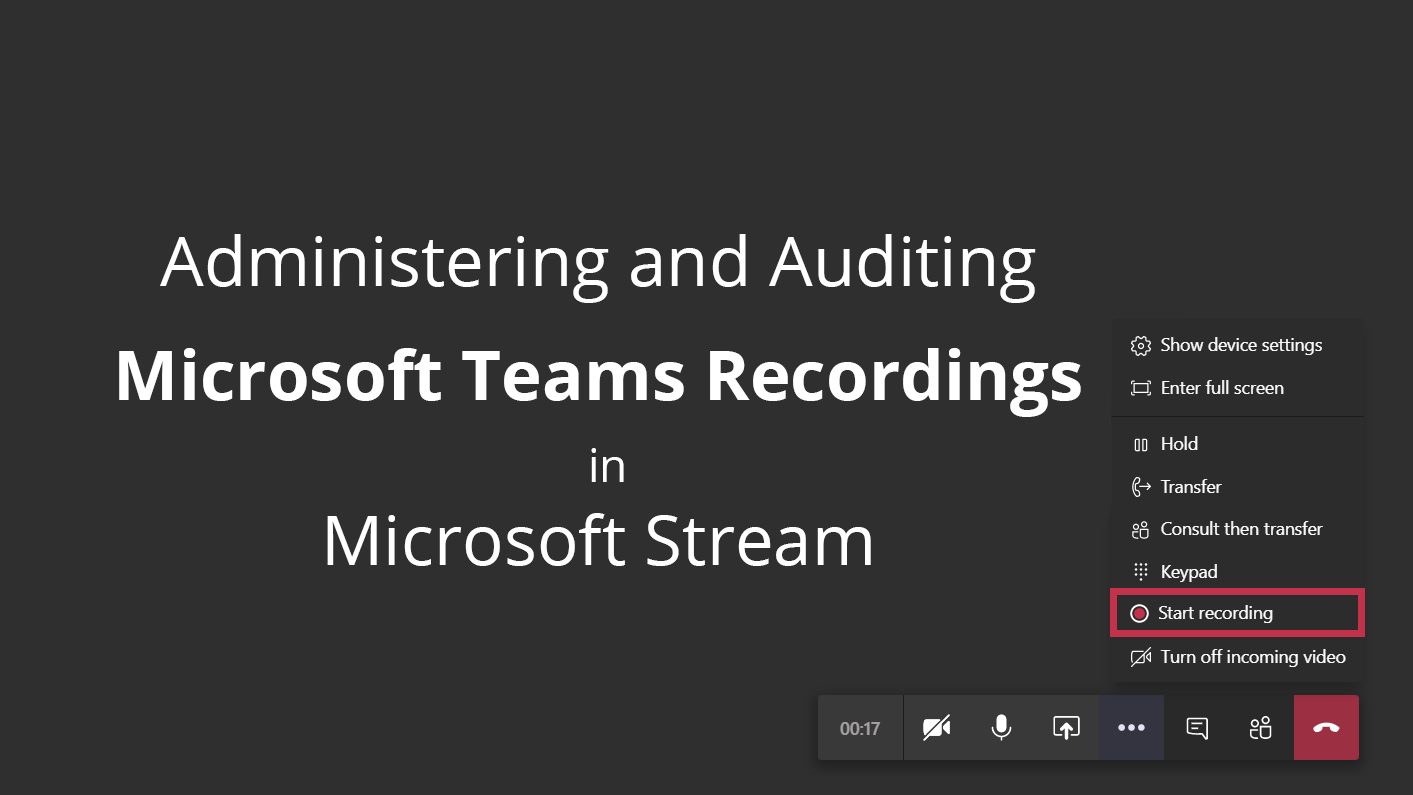 We all know the fact that Microsoft Teams has elevated its usage tremendously in this pandemic period among its users. As every communication happens online, users’ engagement on Teams has extended in their daily work span. Now, In-person meetings and chats have replaced by Teams’ meetings and calls. Users can record, store, and can analyze the Teams meetings and calls in the future. It may lead to data theft and attacks. So, it became an additional challenge to the IT admins who need to manage and control the data and security of their organization. Every challenge has a solution. Likewise, knowing the storage location of Microsoft Teams meeting recordings, license requirements, and required permissions can help you to resolve this challenge. This blog will assist you to come across this challenge efficiently.

If an Office 365 user wants to record the meeting or a call in Teams, the following should be needed.

To start or stop the recording, the user should fulfill the following requirements.  Even if they are not an organizer but fulfilling the following needs, they can record the meeting.

These license requirements were suggested by Microsoft. But after observation, we found that non-organizers can record the calls and meetings without these licenses. It seems that Microsoft didn’t strictly check these licenses.

Where are Microsoft Teams Recordings stored?

Previously, Microsoft supported only the Teams meeting recording and group call recordings. In April 2020, Microsoft has announced that the Teams one-to-one call recordings are also supported. As we explored already, all these Teams recordings get uploaded to Microsoft Stream. The stored video link will be available in the respective chats and channels.

Reasons for Stream uploading failure – No Microsoft Stream license and video uploading permission restriction are the reasons for Teams recordings failed to upload to Stream.

How the recordings are uploaded to Stream?

When anyone turned on the Recording, a bot starts to capture the recording automatically. If the recording is stopped or the meeting is ended, the video will be processed and will be uploaded to Microsoft Stream cloud storage.

Note: If anyone forgets to leave the meeting, the recording ends after four hours.

By default, the recorder will be the owner of the video and the participants are the members. Owners and Admins can edit the permissions, delete the video, etc. Members can only view and share the video.

How admins can control the Stream ?

How to recover the Deleted Videos in Stream?

As, Microsoft doesn’t support Office 365 retention policies for Stream, admins may face difficulties to find out the deleted Teams recordings. If the owner deletes a video, it will remain in the recycle bin for 30 days and then it can’t be recoverable. So, by monitoring the Stream deleted video events periodically in the Audit log, admins can recover the videos from the recycle bin, if required.

Reporting and Auditing of Teams Recordings

We know that a normal user without any special permissions can do many things in an organization that could become a security issue. That is why Office 365 auditing and reporting is crucial. On speaking about Teams, a user can record, restrict the visibility, and even share the videos and recorded meetings with others. So, it has become a responsibility of the admins to tighten the organizations’ security like controlling and assigning appropriate role permissions, periodically auditing the user activities to maintain security efficiently.

Most Admins consider PowerShell and audit log search for Teams auditing to keep tabs on Teams’ activities. Though Office 365 audit log efficiently capture all the activities of users, we can’t slice and dice the required data at the stroke of a pen. Achieving efficient Teams auditing and reporting is still a piece of cake with AdminDroid Office 365 reporting tool. Having well-organized reports on all user activities across various Office 365 services will surely be a benefit for admins. Customizing reports on your own and get it on your email will magnetize you towards this tool.

What can be made better?

Monitoring and controlling Teams recordings using Microsoft Stream auditing will be useful for admins. But we thought that it will be effortless if we can access and control everything within Microsoft Teams itself. Also, it will be better if the live events recordings are automatically uploaded to Stream. Likewise, if you miss any feature, get back to us through the comment section. I hope this blog will be useful to handle the Teams recordings efficiently. 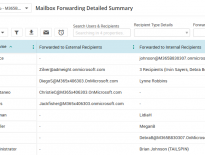 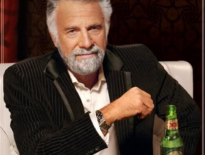 General Patching Servers and Souls – A SysAdmin̵…
Follow us!